Dispatch date is after 4th February.

【User-Friendly Design】Ender-3 V2 has the same delicate appearance as the DIY 3d printer kit Ender-3. And integrated all-metal body inherited from its predecessor Ender-3, firm and stable. With Integrated structure and modular design, the power supply is concealed in the machine, it’s more convenient and safer for you to operate, it’s so kind to design, right?

【Self-developed Silent Motherboard】The ender-3 V2 is equipped with a new self-developed silent motherboard, which has stronger anti-interference, faster and more stable motion performance, silent printing, and low decibel operation. Therefore, when you print the model at night, please don’t worry, it will not disturb your rest. So that not only you can have a good night, but also you can print the exquisite model.

【Convenient Tool Box】The Ender-3 V2 DIY 3d the printer also adds the toolbox under the hotbed for better organized. Because many people give feedback about the upgrade of the printer. They said that the screws or other small tools are often lost. And the toolbox will be very helpful for people. So if you have more good ideas about the printer, you can send the Creality email, maybe in the next new printer, you will find them.

You can read our blog about difference between CR6 SE Vs Ender 3 Vs Ender 3 Pro Vs Ender 3 V2 : The Differences | WOL3D 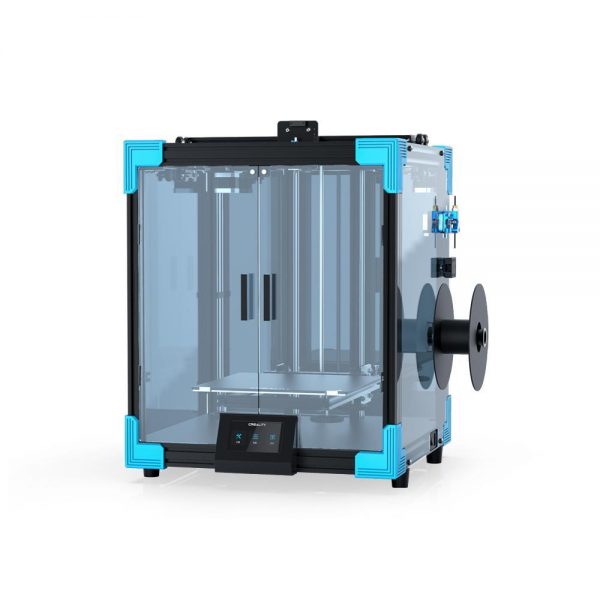